Dear Readers, we’re less than three weeks away from the official launch of Walnut Street: Phantom Rider on November 9.

Here are two more excepts to whet your reading appetite!

The detectives, the sheriff, and the Mayfield parents search the Phantom Rider’s room in the Rainbow Flats Hotel. 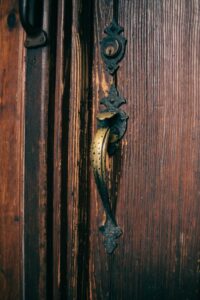 The group continued examining the room for a few more minutes. Neither the sheriff nor

the Mayfield parents recognized any of the well-worn clothing as belonging to anyone they knew.

“Maybe we’re dealing with an unknown Phantom Rider, or ‘The Man,’ as Gracie heard Rufus refer to him,” Lexi said. “A stranger. Someone not from around Cody.”

Rani replied, “You might be right, bestie girlfriend. And Lightning seems to be a mystery to everyone, too.”

“If true, solving our case could be much more complicated,” Moki said.

The six detective are off to explore the northern mountainous rim of the Mayfield property in hopes of finding Papa’s gold mine and an explanation for the weird lights Lexi and Ben had seen from the campgrounds. 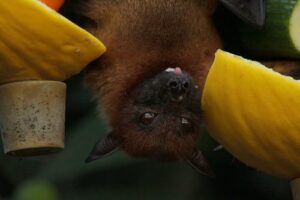 “I feel today will be our lucky day,” Rani shouted, followed by a “Yee-haw!”

Lanny and the others joined in and waved their hats, too. Everyone rode on in high spirits, especially Gracie, who now felt like a fully accepted member of the group—even by her brother.

The warm morning passed uneventfully. As the group continued higher into the mountains, an occasional rabbit would skitter out of a bush, or a scurrying lizard stop abruptly on a sunny rock. Melodious birdsong gave the false impression that the kids were just out for a casual ride. In reality, each was getting more nervous about what they would find once they reached their destination. The long-lost gold mine? No gold mine? Trespassers? Maybe even the Phantom Rider himself? Hopefully, the sheriff or deputy.