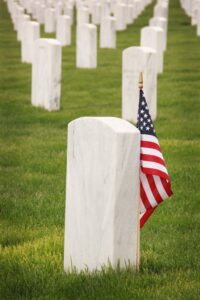 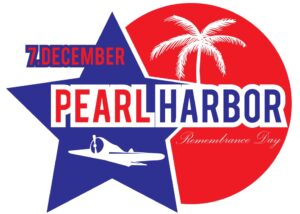 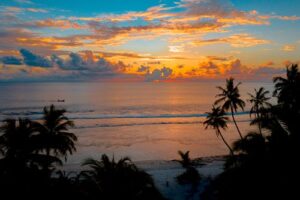 Tuesday, December 7, 2021, was the 80th Anniversary of the attack on Pearl Harbor. You might be wondering why I, a children’s author, am blogging about this.

Here’s part of the backstory: Since December 7th is also my birthday (but not the same year as the attack!), I was called “a Pearl Harbor Baby” by adults when I was growing up. I never knew what that meant until I was about ten years old and could begin to understand. This date connection, among other things, created an interest in me to learn more about the subject, World War II, and the various people and factions involved in the attack that Sunday morning on Oahu in 1941.

Now that I’m a writer, I have embraced the topic for my Book 4, Saffron Street: Island Danger. Our four detectives will travel to Oahu for their fourth mystery at the request of Mr. Itsuki Yamada, a neighbor on Saffron Street. He wants them to locate a family heirloom that went missing on the very day Pearl Harbor was attacked. As a six-year-old child, he witnessed the attack from his home’s front porch on the Pearl City Peninsula. So his story and the bombing of Pearl Harbor will be integral to the mystery and, hopefully, teach kids something about this tragic event that spurred the United States to enter the war.

But this subject has also become very timely, I believe, with its issues around racism and discrimination, namely, the unjust incarceration of Japanese Americans and people of Japanese ancestry in the aftermath of the attack. My research has given me an insider’s view from two books in particular: They Called Us Enemy, by actor/activist/author George Takei, who was uprooted along with his family in California and spent four years of his childhood in an Arkansas internment camp; and, Pearl Harbor Child: A Child’s Eyewitness View–From Attack to Peace, by Dorinda Makanaonalani Nicholson, a young Hawaiian girl living on the Pearl City Peninsula across the bay from Ford Island where the USS Arizona and six other United States battleships were sunk or damaged, 169 aircraft destroyed, and 2,403 military and civilians killed (1,177 from the USS Arizona alone).

So, get a clue, Readers. History can teach us much about the world, our neighbors, and ourselves. I hope my historical fiction mystery with its Pearl Harbor insights will appeal to everyone, but especially to my young readers. Be on the lookout, then, for Saffron Street: Island Danger, coming in mid to late 2022. “Remember. Understand. Honor. Dedicated to those [Americans and Japanese Americans] who made the ultimate sacrifice.”