Do you remember John Hancock? He was a wealthy Massachusetts businessman and one of the earliest and most outspoken American patriots calling for independence from Britain in the 1770s. He was public enemy number one to General Thomas Gage, commander of British forces in the colonies, so his life was in danger constantly with bounties placed on his head.

In addition, Hancock was the first signer of the Declaration of Independence. He wrote his name large and in a beautiful flowing cursive script, which he underscored with an elaborate paraph, or flourish. Legend has it that he made his signature proportionately bigger than the other signers so that the “fat old King [George III of England] could read it without his spectacles.” The king never saw it, but the British officials in the colonies did.

Hancock was targeted for execution by hanging. Fortunately, this never happened. He personally funded the Continental Army in 1775 and throughout the Revolutionary War. His generosity helped the entire nation.

It is not an accident that National Handwriting Day is held annually in America on January 23. That was John Hancock’s birthday!

In honor of Hancock, the national handwriting observance last Sunday, and my belief that cursive handwriting should still be taught and used, I wrote a blog to that effect for my Blackbird Writers group that published on January 24. Please see the link below.

In it, I quote research for the pros and cons of requiring cursive instruction in schools in the US. For example, cursive has been found to be very beneficial for brain development, especially in attaining proficiency in the Language Arts, and in boosting memory and thought as it creates synapses across the brain’s two hemispheres as they mimic the flow of the writing.

If you’d like to read my entire blog with its abundance of evidence in favor of cursive, please click HERE.

So, get a clue, Readers. How do you feel about cursive handwriting after reading the research? I hope you will join me in being an outspoken proponent of cursive writing for all! 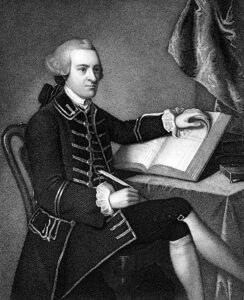 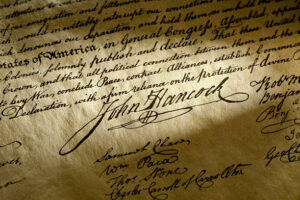 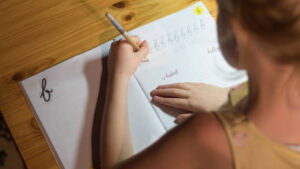