I have been a proud member of San Diego’s “Save Our Heritage Organisation” (SOHO), for many years. (Yes, that’s spelled with an “S,” not a “Z.”) SOHO does the important work of “preserving the past for the future” here in my city and has saved many fine old buildings and objects from the wrecking ball over the decades.

Loving architecture and ancient Egypt as I do, it’s no surprise that an article in SOHO’s July/August newsletter caught my eye: “Egyptian Revival Architecture in San Diego: An Online Tour.” It features buildings and objects–mostly extant–of the early 20th-century Egyptian Revival influence on San Diego’s building landscape.

You can take this short but fascinating online tour at http://www.sohosandiego.org/tours/egyptian/indexegyptianrevival.htm

Egyptian Revival architecture was inspired by the discovery of the Rosetta Stone in 1799 and the excavation of King Tut’s tomb in 1922. Dreams of adventure and treasure in Egypt captured people’s imaginations worldwide, and the term “Egyptomania” was coined.

Who created SOHO’s online Egyptomania tour? A San Diego college student named Satchel Fisher. With his interests and studies in world history and cultural heritage, he was drawn to SOHO’s architectural and cultural preservation mission. With SOHO’s guidance, he created the tour for our enjoyment and education.

So, get a clue, Readers. Is there an untapped avenue for your interests and passions that might benefit others? Don’t let the Sphinx keep it a secret! And don’t forget to pick up your copy of my Book 1, Nutmeg Street: Egyptian Secrets HERE. 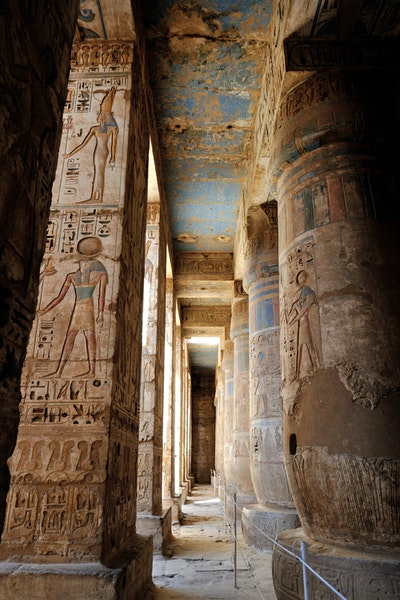 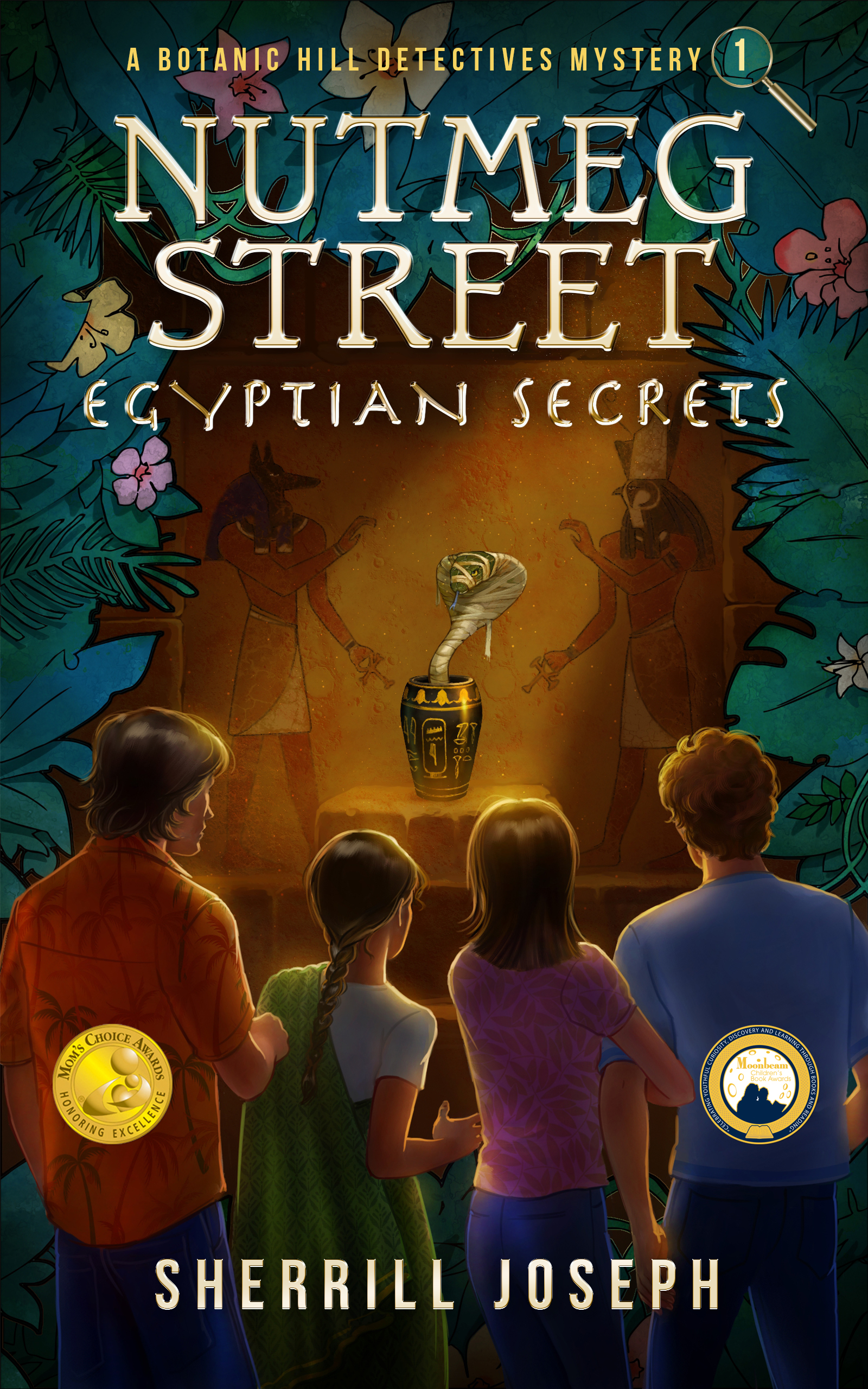 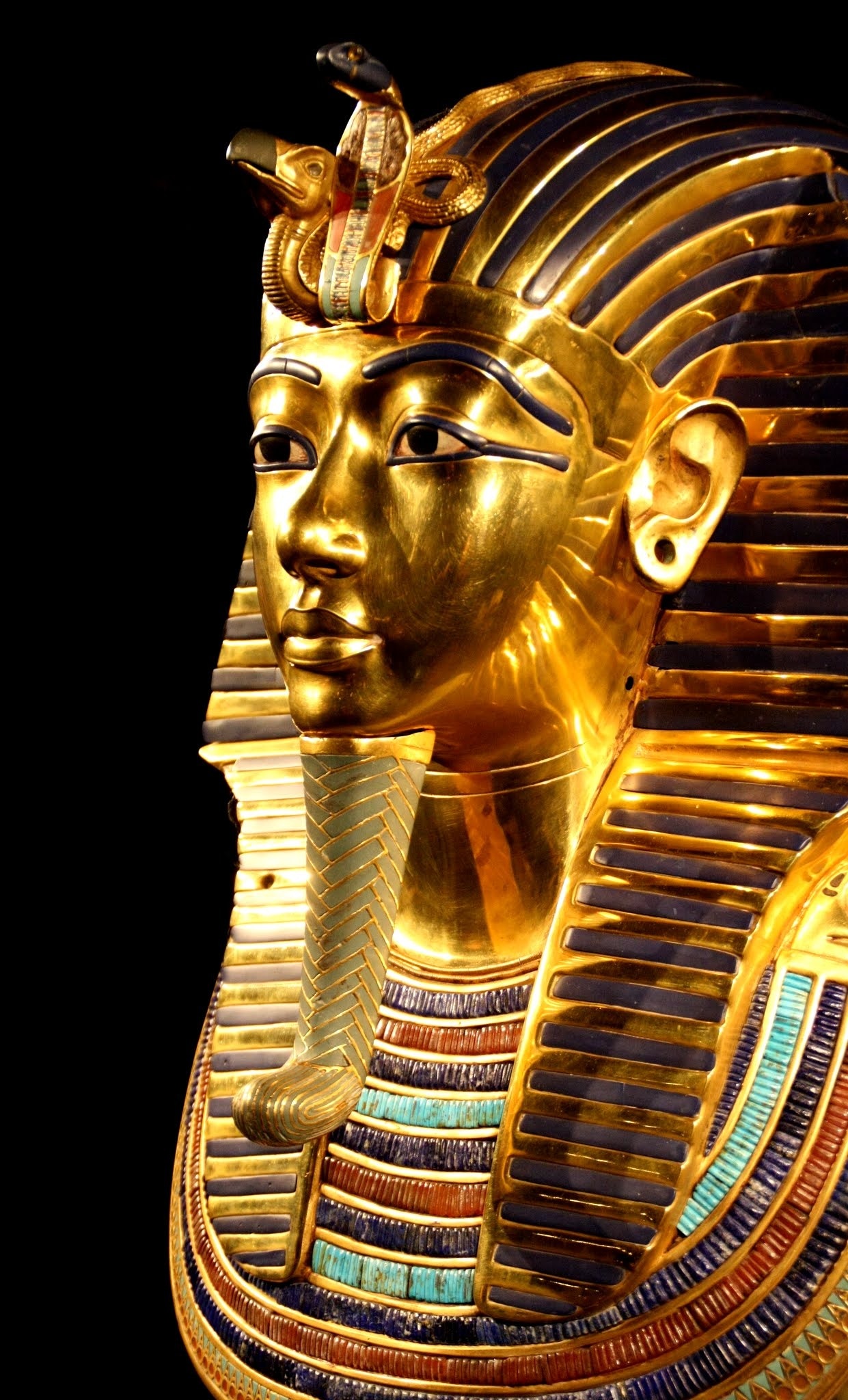